The representative professional non-governmental organisation of Hungarian museum workers was founded in 1989-1990 by skilled and acclaimed museum professionals. Its main aim since then has always been to formulate and represent the interests of the national cultural heritage preserved and utilized in the museums and of those working in this field. The Association, which is based on individual membership, today has over 500 members from all parts of the country. Its governing body consists of 21 elected members, who elect the seven members of the presidium. Sections in different fields (small museums, conservation and preservation, etc.) have also been formed in order to organize conferences, workshops and to keep professionals in contact.

Pulszky Society has been present in most of the decision-making processes, has expresses opinion regarding new laws and regulations in connection with cultural heritage and the museum field. It forms and expresses opinion on applications for directors’ positions. Its yearly validated membership-card provides free entry to all museum exhibitions in the country.

Between 1995 and 2008 the Association used to publish the quarterly professional magazine Magyar Múzeumok (Hungarian Museums) dealing with all fields of the museum world, with several colour and monochrome photographs, having English abstracts as well. Since 2009 this magazine has been published in electronic form refreshed daily, mainly in Hungarian but with English pages, too.

In 1997 Pulszky Society initiated, and since then has been organising the Museum of the Year award competition. Since 2011 the Exhibition of the Year award has also been given out. The aim in both cases is to find and promote those Hungarian museums whose performance was outstanding on all fields of museum activity, or had an excellent and visitors-friendly exhibition in the given year. In the asssessment process representatives of other professional NGOs and the cultural government participate. The announcement of the results, after an all-round evaluation process is an important and integral part of the Museum Festival (or Weekend) held in each May in the National Museum’s garden in Budapest, also with the contribution of the Society.

Since 2003, every year the Pulszky Society rewards one elderly professional for their oeuvre (Pulszky Ferenc Award) and one under-40 colleague for their achievements in the field (Pulszky Károly Award).

Each year at least one conference is organised by the Society with themes that are in the forefront of the current professional interest. Its sections also offer meetings and workshops for members and for all anyone interested. The Association joined the Network of European Museum Organizations (NEMO) in 1999. It had a one-decade common project with the Netherlands Museums Association, based on the agreement of the cultural ministries of the two countries. It also has had direct contact mainly with the Union of Museums in Slovakia since an agreement on cooperation was signed in 2013.

The 30 years of the Pulszky Society – Hungarian Museum Association 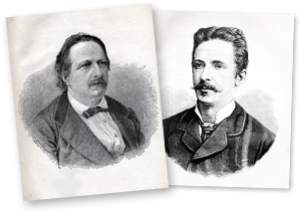 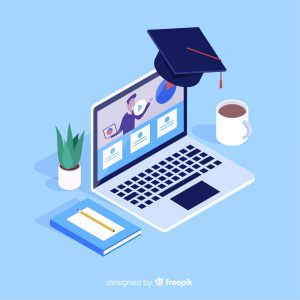 In Hungary, all museums have been closed since the 16th of March. As the government published the intensifying state of emergency, each museum was closed by its responsible governing authorities (ministry, local government, municipality, church etc.). The closing of the museums mostly was announced by the directors or the local authorities themselves. Many of the colleagues started to work via the home office or special work schedule because the schools and kindergartens are also closed and have changed for digital education from that day.
The Pulszky Society – Hungarian Museum Association is committed to giving support to its members and the Hungarian museum sector. On its website, the Society launched a new menu item called “MÚZEUM MÁSKÉNT” (“Museum Alternate” or “Museum As” like the ‘Save As’ function in IT applications).